The boy is fourteen and the girl only nine. William’s father, Frederick Henry, commissioned
the celebrated Flemish painter Van Dyck to portray the young Dutch prince and English
princess on the occasion of their marriage in London. The union with the daughter of the
English king enhanced the status of the House of Orange. On her gown, Mary wears a gift
from William, a large diamond brooch.

（I did Songs of Yuletide last year, so this year this song.）

Merry Christmas to all EU4 players

Login to add and edit tags! 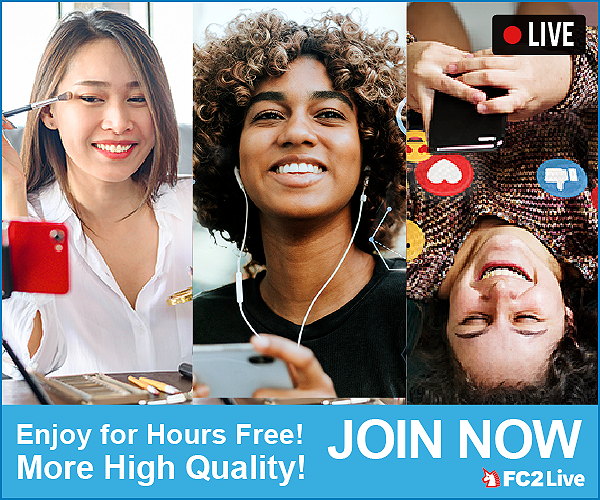