This is the female version of the Eric Stewart & Graham Gouldman
composition with gender changed from 'her' to 'his' and from 'she' to
'he' where she sings in a lower register, lower than Eric Stewart from
British pop group 10cc.

When American blue-eyed soul/pop singer and backing vocalist Joyce Berry was younger back in 1977, she heard a pop song on the radio, called, "People In Love" by British pop band 10cc she would be more familiar with and then also bought both a small 45 RPM single and a sheet music of the same song, so she had to learn the words to that song over and over again until she was satisfied with it, so she decided to sing it lower in her smoky alto than band member Eric Stewart in his tenor.

Since Joyce is a straightforward pop/soul singer with a soft ballad
voice in a real authentic style, she moves away from the Godley &
Creme artistic, abstract art-rock stuff, progressive rock, avant-garde,
rock opera and experimental stuff when she said "No, I don't like the
abstract art-rock stuff of Godley & Creme because I find it bland
and boring that lacks soul. I don't like it. I prefer Eric Stewart &
Graham Gouldman better that have more soul than that when they made such real authentic pop music that I'm always crazy about.", so she decided to focus more on some of the straightforward Stewart &
Gouldman pop stuff that she is more comfortable with.

Words and music courtesy of Eric Stewart and Graham Gouldman

'People In Love' is Eric's turn to go all gooey-eyed and we'll be getting a lot of these love-lorn ballads from him over the next few albums. Some of them will be stunningly gorgeous, but sadly this inferior sequel to 'The Things We Do For Love' isn't one of his best. The song was actually the very last track ever recorded by the 'old' line-up of 10cc where it had the curious working title 'Voodoo Boogie' (it was later released in 2012 on the 'Tenology' box set) - maybe it was the thought of working on an album full of mawkish songs like this that caused Godley and Creme to quit. Eric is always good at sounding like he's in love, though and 'People In Love' is like one of those kitsch ornaments: so exquisitely carved and molded with so much care and talent that you're impressed even whilst you're being sick from the sheer OTT ness of it all (if ever a song was already so far gone it could have done without syrupy strings it's this one!) Some of the lyrics are sweet though and on an album where 'The Things We Do For Love' hasn't already made the point better this song would be better regarded. Love is again an illness, a form of insanity almost, that turns the narrator's life upside down and means he can 'do nothing right' - another very universal song, then, although some of what it causes the narrator to do sounds rather unusual ('Walk under buses and burn your wings' - sounds like a problem with his eyesight to me, not his lovesick heart). Note the first appearance of a key theme of later Eric Stewart songs - the idea that the narrator
never gets enough time with his beloved before being forced to go
somewhere else and the thought that time moves quicker when you're enjoying yourself (this is the key theme of 'Windows In The Jungle'). A bit of a gooey mess, 'People In Love' should only be listened to by 'People In Love' who can stand the saccharine, although if Eric's vocals on this recording don't make you fall in love with him you have a heart of stone (or a cold).

Login to add and edit tags! 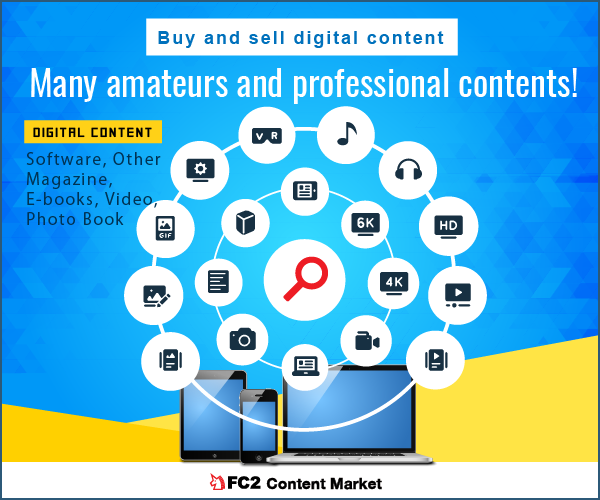