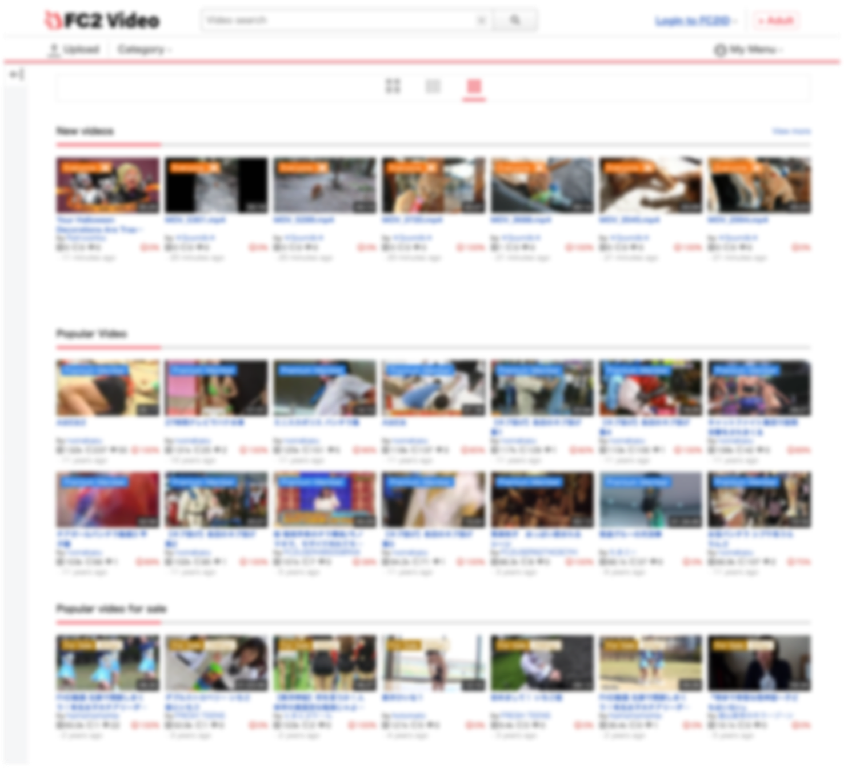 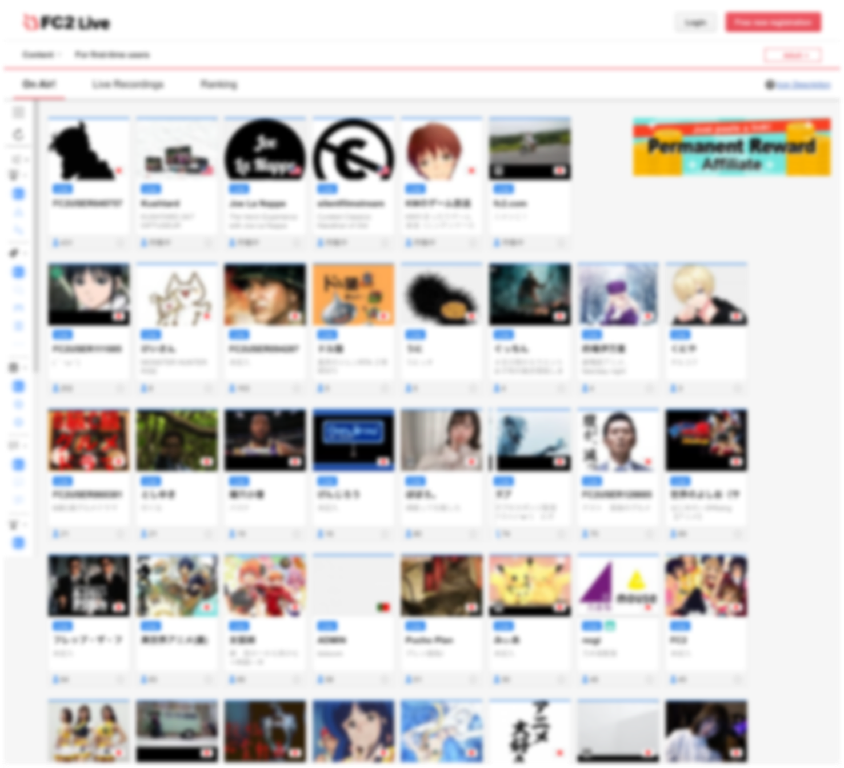 What is FC2 video?

Ninja action comedy drama "Ninbite" Part 4 Synopsis While I was told that I shouldn't open it that much, I opened it due to an accident while cleaning the dojo, and there was a mysterious egg inside. When I picked it up, Masaru lost consciousness due to some power. After a while, Masaru noticed that he had opened it, and mysteriously, he rushed out of the room. It got dark, and I finished my part-time job all day and went home, but when I left something on the way, I returned to the dojo. Somehow, Katsumi is practicing in the garden, so Masaru secretly notices the great power of Katsumi. Was this Ninja Dojo real! When he returned home, Masaru decided to become a ninja and was drawn to a mysterious world. This drama is fiction, and all the characters and groups that appear are fictional.

Functions to enjoy FC2 Video to the fullest

What is FC2 Live?

You can go back and watch trending broadcast or your favorite programs that you missed. Convenient function that expands the enjoyment!

You can use stamps for premium members only. Stamps will be added periodically.

※1 Normal quality can be selected according to network speed.※2 Indicates ads to external website, excluding FC2 related introduction.※3 You can watch if you have more than 1 point.※4 The points of ○○ Pt./minute set by the broadcaster are required.※5 Excluding paid broadcast and official channel, quality selection will be restricted when bandwith usage of normal broadcast increases.

Payment will be made on the FC2ID website.
Use each service

Use the paid functions by logging in to FC2 Video/FC2 Live website.